The Era of Free Software Is Over

Building and maintaining software is expensive. Whenever a friend or family member casually suggests an idea for an app, I tell them it's a fun idea but that it would cost the same as building a house from the ground up. Once they hear that they're suddenly not so excited about it.

There are a lot of people out there thinking about putting their new home build on hold right about now; the same goes for makers of software.

A lean development team can easily burn through $40,000 a month. After fighting tooth and nail for your first 1,000 customers, you'd need to charge each customer $40 a month just to break even. Now that doesn't sound like a lot, but it's a lot more than what people are used to paying. And with so many options it can be difficult to compete on features alone.

But just getting to that point can take years. Over the past decade, that was a risk many developers were willing to take, putting everything into acquiring users and hoping the money will follow in the form of an investment that gave their money-losing enterprise a million dollar valuation. Burn, raise, repeat.

Of course, nothing in life is free, and even an app that doesn't cost money to use will look to profit one way or another off of your personal data. But that was a difficult way earn revenue even in the best of times, and with fewer business bidding on ad space that can't be relied on to pad your runway, putting more pressure to charge users directly.

Freemium will continue to be a popular choice among software providers, but the window in which customers must buy will shorten, as will the feature list on those free plans. Eventually, we'll see software priced the same way tangible goods are, with a margin built into the cost to build and maintain it, thus driving prices up in a market that is already price-sensitive.

Every startup has to come to terms with the fact that they're just a business now that the technology gold rush is coming to an end. You either make money or you shut down. Because software is expensive for those who make it, and, soon too, for those who use it as well.

Deliver the product your customers need

Think Like offers design services to companies who want to get inside the minds of their customers to create products so instinctive they couldn't be imagined any other way. 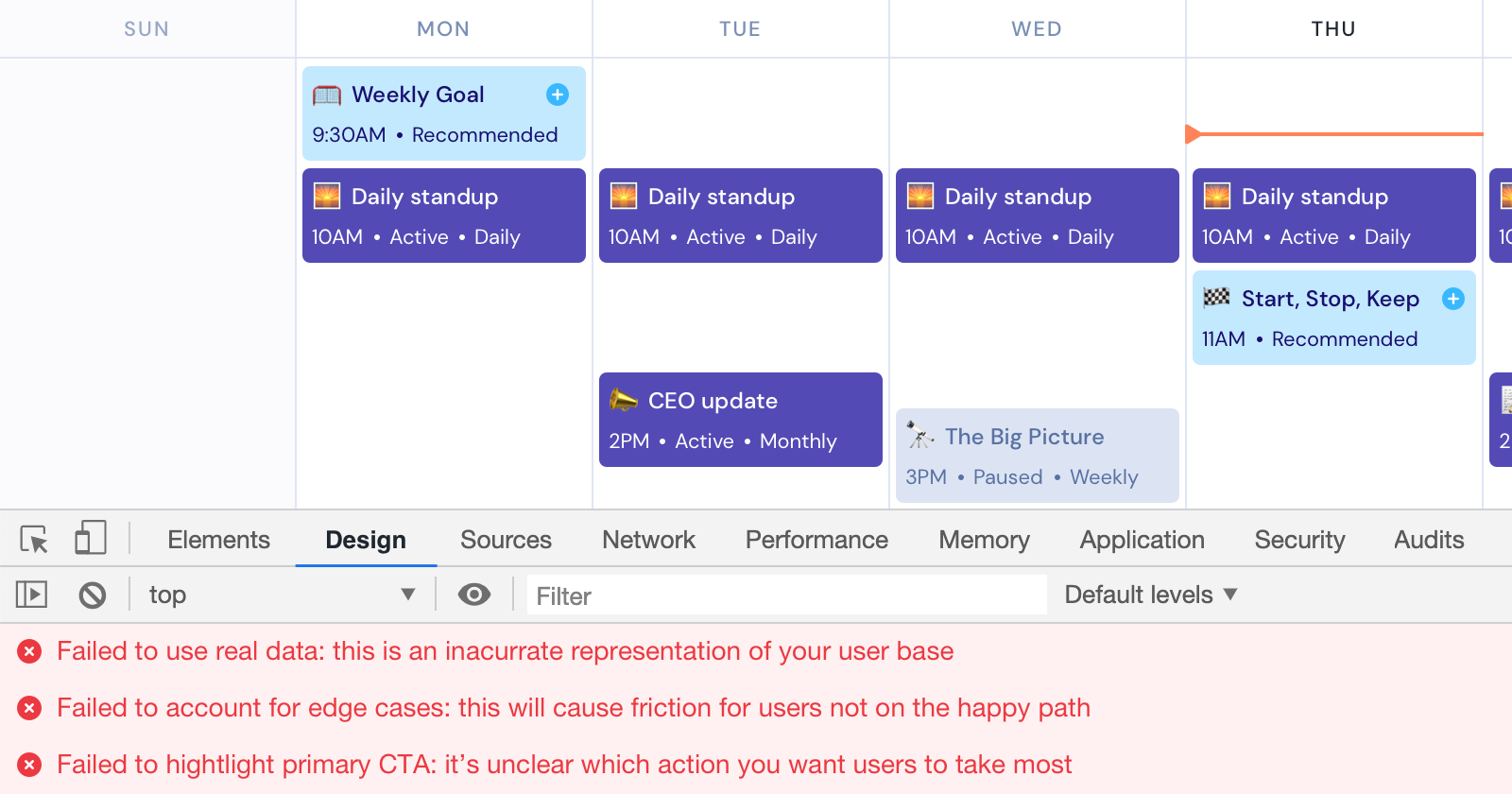 I've always admired the methodical approach developers take to fixing bugs and enhancing the performance of the product they're working on. It's an endless cycle of pushing code and testing for issues that continuously delivers a better experience for their user base.

How to Sell a Vacuum

Too often startups boast about their product’s features without ever acknowledging the need for which it was created. If you want my attention and my dollars, you’re going to have to convince me that you truly understand what I’m hoping to accomplish before you prescribe your solution.

Time Is Your First Constraint

Constraints are a designer’s best friend. The more constraints the better, as it’s all-too-easy to feel lost amongst the seemingly infinite amount of possibilities when designing anything, but especially so for digital products.